His parents were travelling dignitaries and they were in transit when Arisoth was born. Soon after, his parents were ambushed by assassins of the Scarlet Brotherhood.

He was found by a young female elf guard whose horse had been spooked by a monster/animal and she just got back in time to find Arisoth hidden under the carriage seats. He was covered in blankets and was overlooked by the Scarlet Brotherhood assassins.

Arisoth was taken to Highfolk by the female elf guard and from there, she took him under his wing to care for him. She was put in charge of him until he was old enough to take over his family’s assets.

Arisoth became bored with Elf society and was very interested in other races. His adoptive mother began to take him with her as she traveled to other cities. 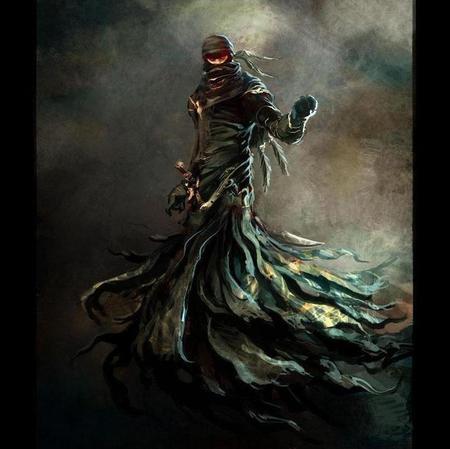